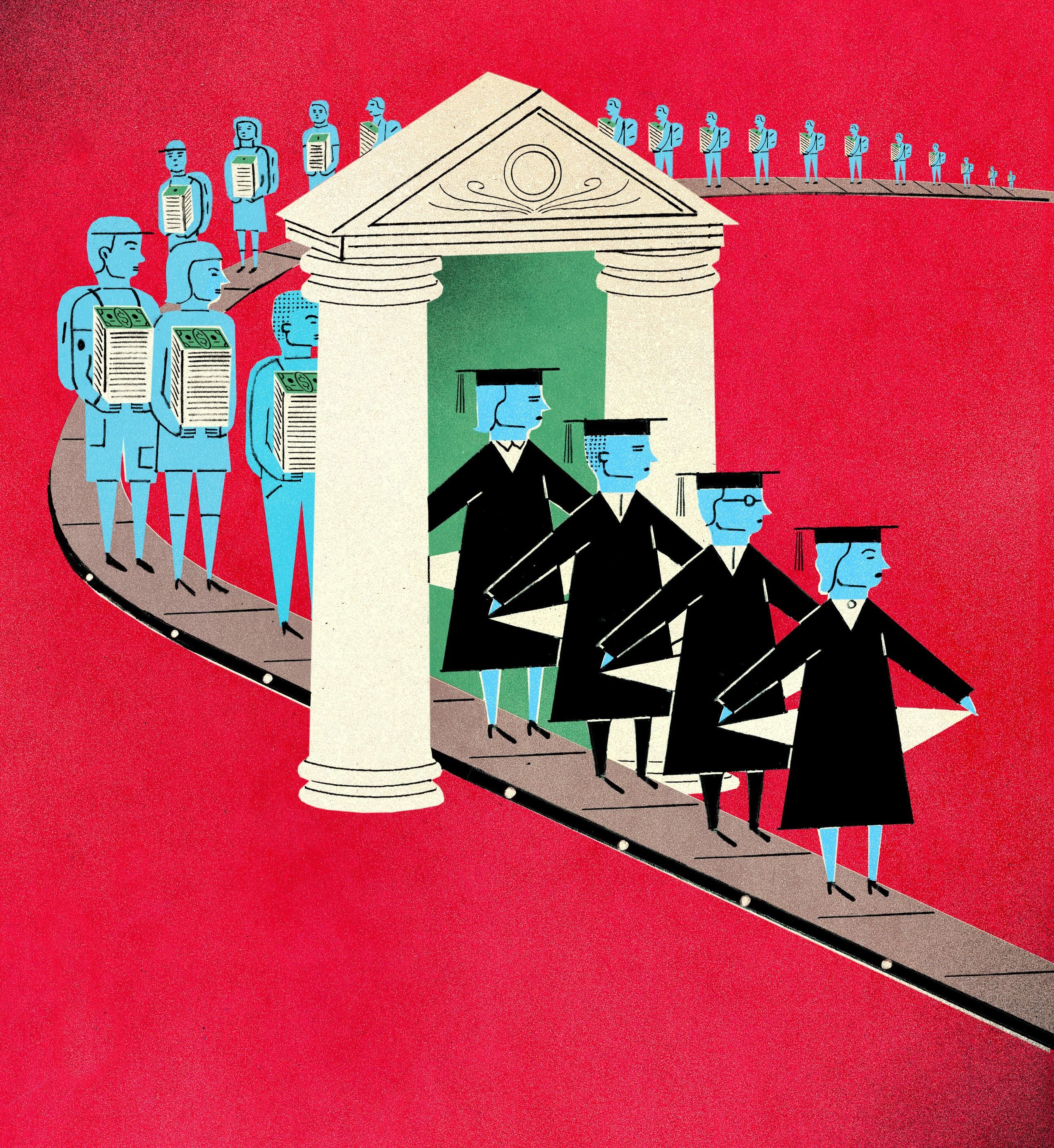 For millions of Americans, student debt is starting to cause a huge personal financial burden. In fact, reports suggest that the cumulative tally of student debt is more than $1.5 trillion. It should come as no shock that some of these students are struggling to pay their loans.

Bankruptcy Won’t Clear This Personal Debt
Unlike most other debt, declaring bankruptcy doesn’t discharge student loans. Because of that, students are forced to pay their student debt in full. Failure to pay can lead to some very serious consequences, such as garnished wages and damaged credit scores.

If declaring bankruptcy won’t help, though, what are the students supposed to do? According to some sources, they’re choosing to flee the country to get out of paying back their loans.

Does Fleeing the Country Actually Work?
Let’s be clear. Fleeing the country doesn’t magically wipe out student debt. Any students who live abroad in order to dodge repaying student debt still owe the money. If they ever return to the country, they’ll be in an even deeper financial hole because of accumulated interest and fees.

In that case, why are so many students choosing to flee the country? The main reason is that it’s nearly impossible for U.S. debt collectors to pursue people who live abroad.

Also, the U.S. Department of Education is unable to garnish wages for individuals who live outside of the country. Since garnished wages are one of the biggest drawbacks for students who don’t pay back their student loans, living abroad seems pretty tempting.

Structured Settlements
If individuals are entitled to large sums of money, using that cash to pay off student debt might seem tempting. However, it might be better to opt for structured settlements instead. These are legal arrangements that allow them to receive a large amount of money in periodic payments rather than a lump sum.

Structured settlements are a great way to ensure long-term financial stability. This stability is important for students who find themselves under mountains of debt.

Other Ways to Get Debt Under Control
Escaping the country to avoid paying back debt isn’t the answer. Even for individuals who don’t have structured settlements to lean on, there are other ways to go about repaying student loans. In fact, students can look into federal loans that are set up on an income-driven repayment plan. The government works with them to create a payment plan that fits their budget. These repayment plans are often more forgiving than student loan companies.